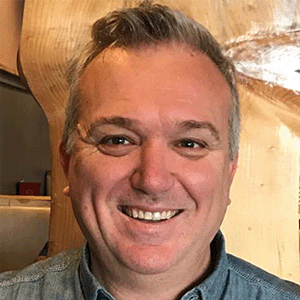 Keven Anderson is originally from Perth, Australia and moved to the UK in 2009 to start a new life. After completing his electrical trade studies he moved quickly into management, working alongside many large companies and government departments. He gained vast experience in managing people in the electrical, air conditioning, and electronic security industries, as well as in the IT, retail, and entertainment industries.

After moving to the UK, Keven’s experience was recognised by a well-known retail chain, where he became part of the management team. In 2016, ID Cyber Solutions welcomed him to the team as Business Manager.

Keven is an accomplished musician, and can be found most weekends playing with bands around Scotland.

Manage Cookie Consent
To provide the best experiences, we use technologies like cookies to store and/or access device information. Consenting to these technologies will allow us to process data such as browsing behavior or unique IDs on this site. Not consenting or withdrawing consent, may adversely affect certain features and functions.
Manage options Manage services Manage vendors Read more about these purposes
View preferences
{title} {title} {title}